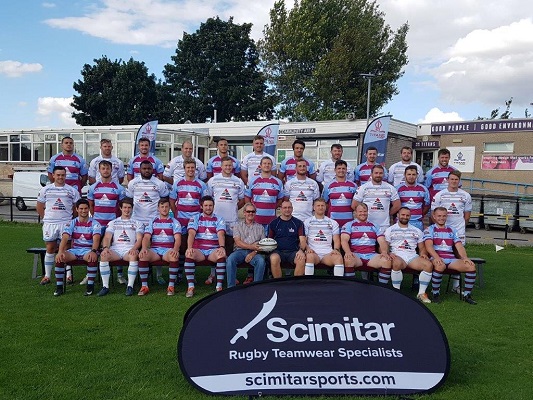 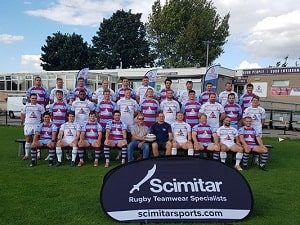 Russell Ductile Castings are pleased to announce that they have become a sponsor of Green King IPA Championship side the Rotherham Titans.